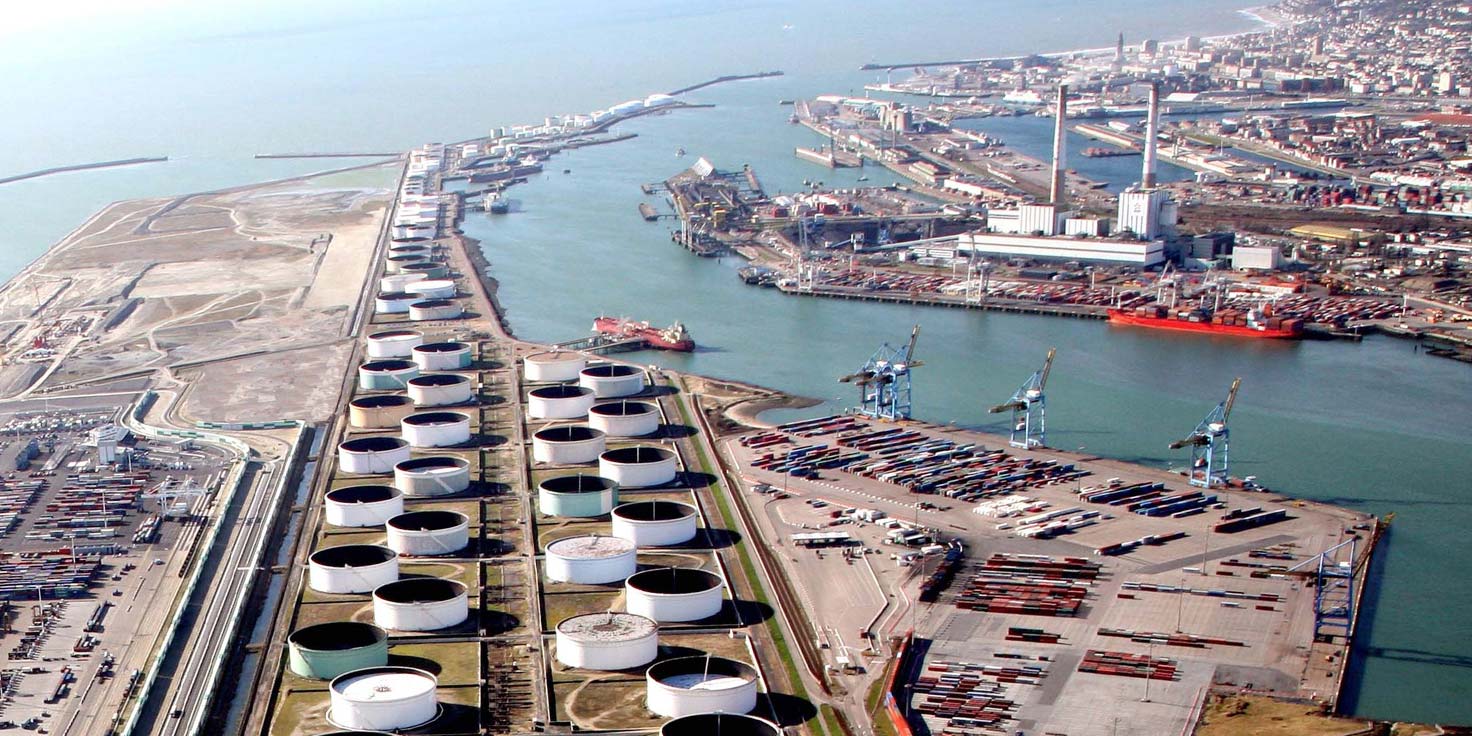 Founded in 1920, the Compagnie Industrielle et Maritime operates the terminals at Le Havre and Antifer and operates unloading, storage and transfer of oil products, brute oil and refined oil for its clients.

Its installations are connected by pipelines to the Total and Exxon Mobil refineries for brute oil. The CIM is also linked to the Paris region via the network of Trapil pipelines and to Europe via NATO for refined products.

The Terminals at Le Havre and Antifer operate a total storage capacity of close to 5 million m³ of which 3 million is brute oil and 1.7 million refined oil products. Its eight wharfs can welcome vessels up to 550,000 t. These characteristics make the CIM a leading site at the junction to Europe for all oil stakeholders.

The CIM-CCMP Group also operates six distribution depots, in the Paris region at Nanterre, Grigny and Mitry-Mory and in the provinces at Bouchemaine, Saint-Pierre-des-Corps and Pauillac. All of these sites represent a total capacity of 825,000 m³.

The CIM also operates distribution activities via its depots at Île-d’Yeu and Belle-Île.

CIM-CCMP Group has always been committed towards improving the security and quality of its services. All of its sites are ISO 9001 Version 2008 certified.

Other members of the USI